Jeune at the European Entrepreneurship Forum 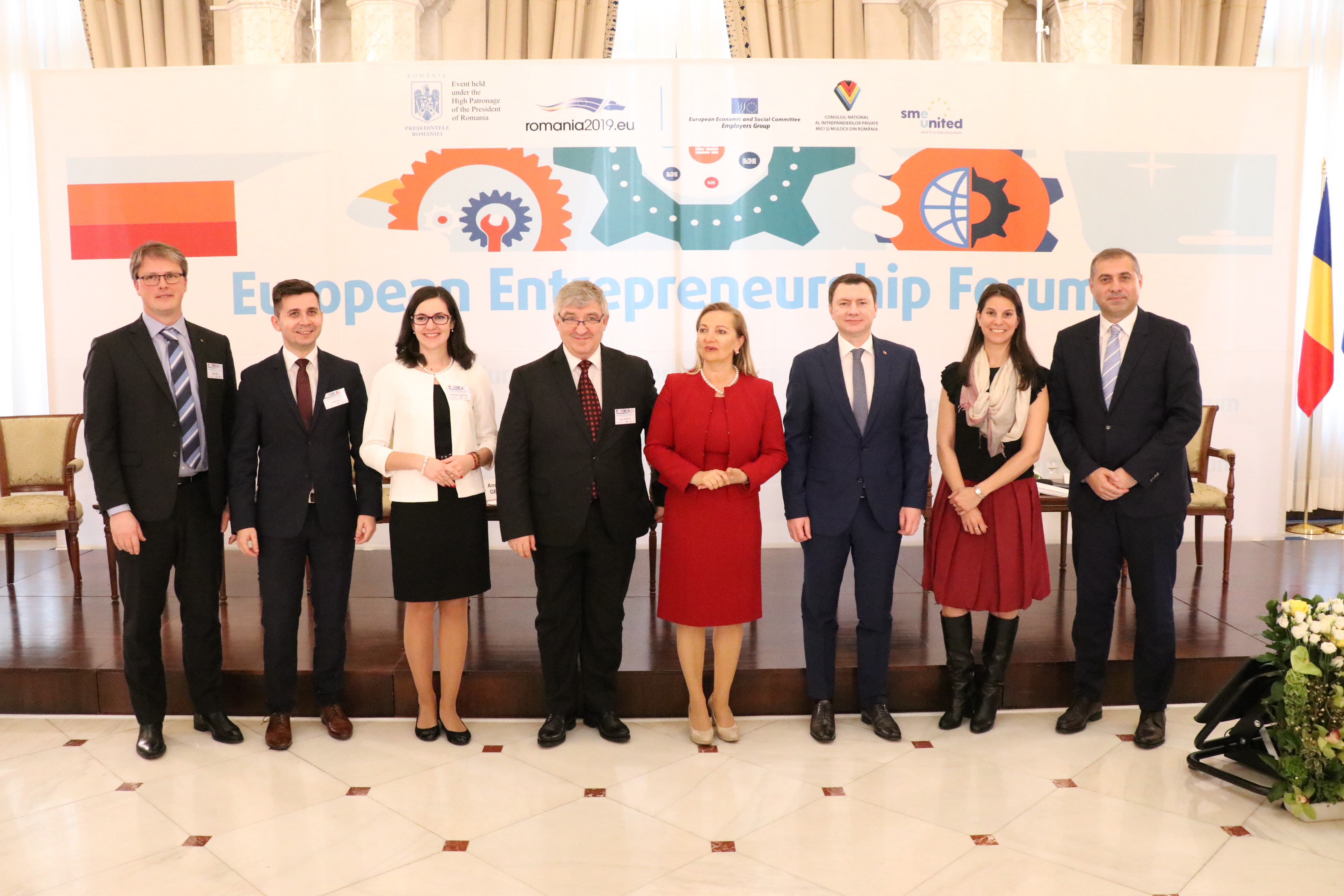 In the presence of the President of the Romanian Republic Klaus Iohannis, the presidents of the above-mentioned organisations – including Jeune honorary President Florin Jianu – signed the Declaration of Bucharest, which includes the guidelines for supporting the key role of SMEs in the European and global economic world.

The Forum went on with discussion groups on specific topics. On this occasion, the President of Jeune Women Committe Alexandrina Robu Cepoi highlighted the role of women’s entrepreneurship and the impulse that a greater presence of women in the European economy could give to the growth of the European Union. The issue of equal rights in the labour market and the challenge of combining family and work in view of gender equality were also addressed. 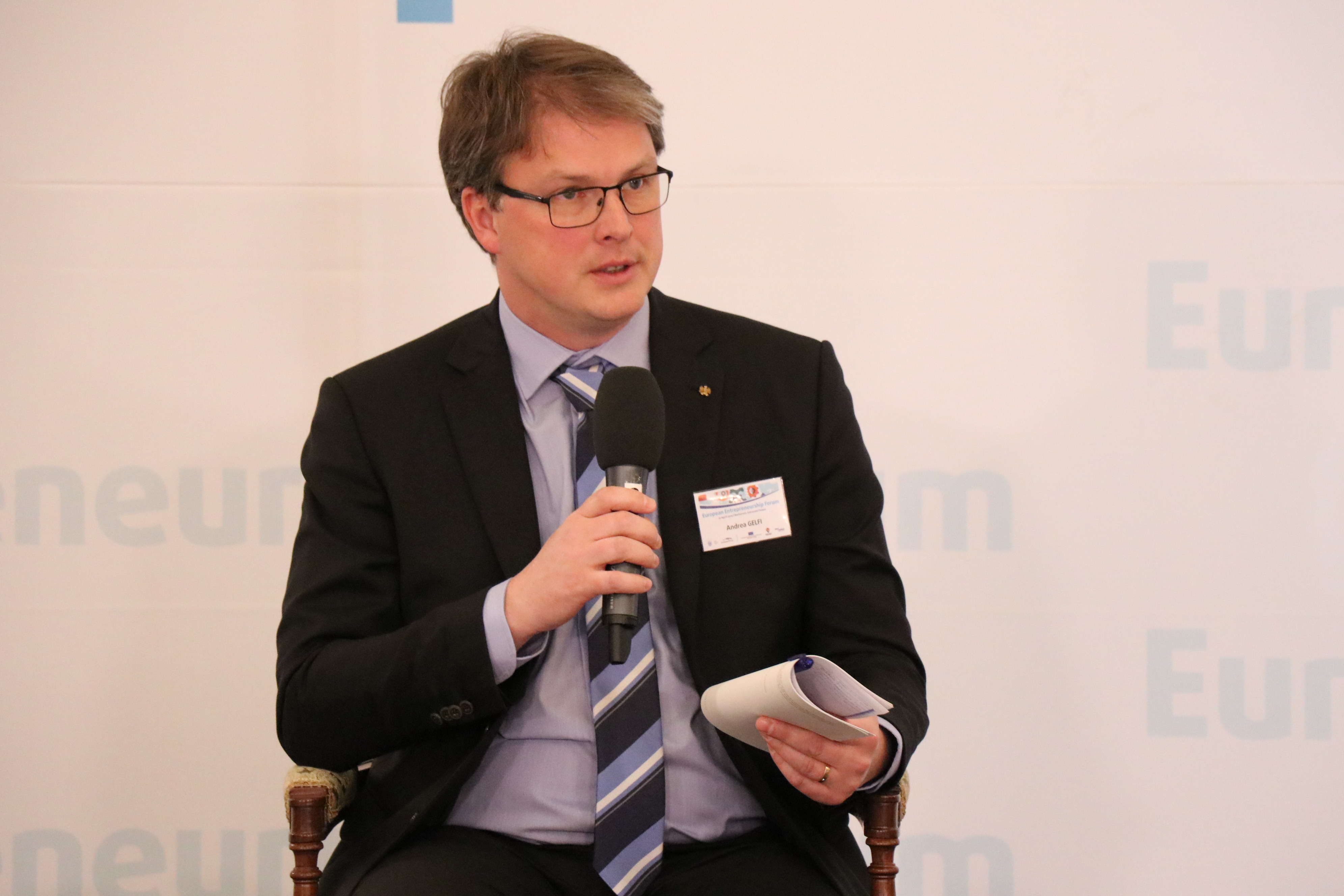 Jeune President Andrea Gelfi then spoke about the issues of European cohesion and economic development, and advocated for the need to build a European society based on common principles. He also underlined how young people are one of the most important resources to implement these principles, since they favour a stable social and economic system with a long-term vision. The President then reminded everyone about the intention at the basis of the Small Business Act and pointed out the need to give new impulse to this Act by promoting the adoption of its principles by Member States. He also added that the tool of the “European Society” should be created not only for bigger enterprises, but for SMEs as well. The President finally stated that if we want the European community to thrive, we need to foster policies favouring the cooperation among enterprises and economies of Member States, rather than dissipating energies in internal competitions. 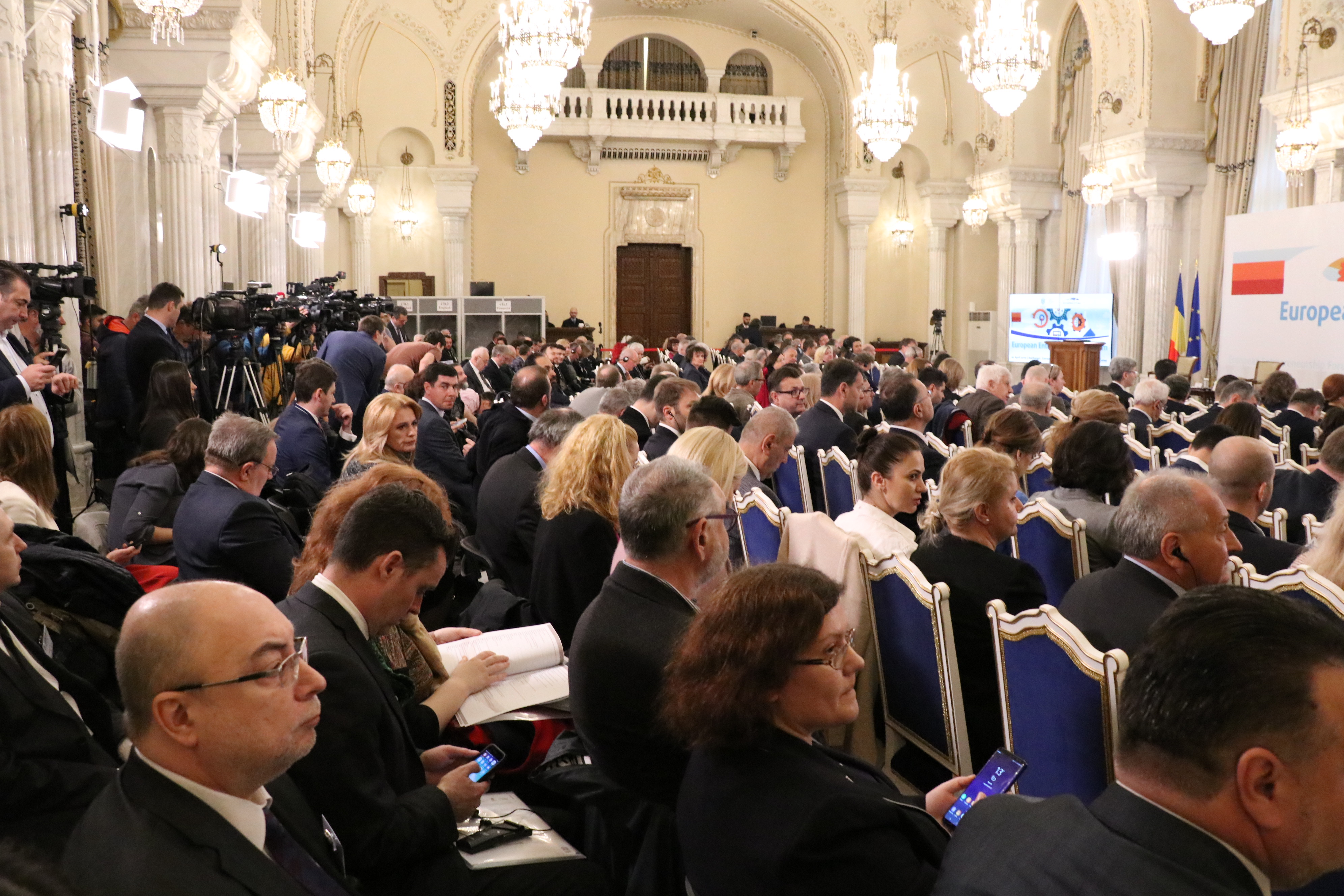