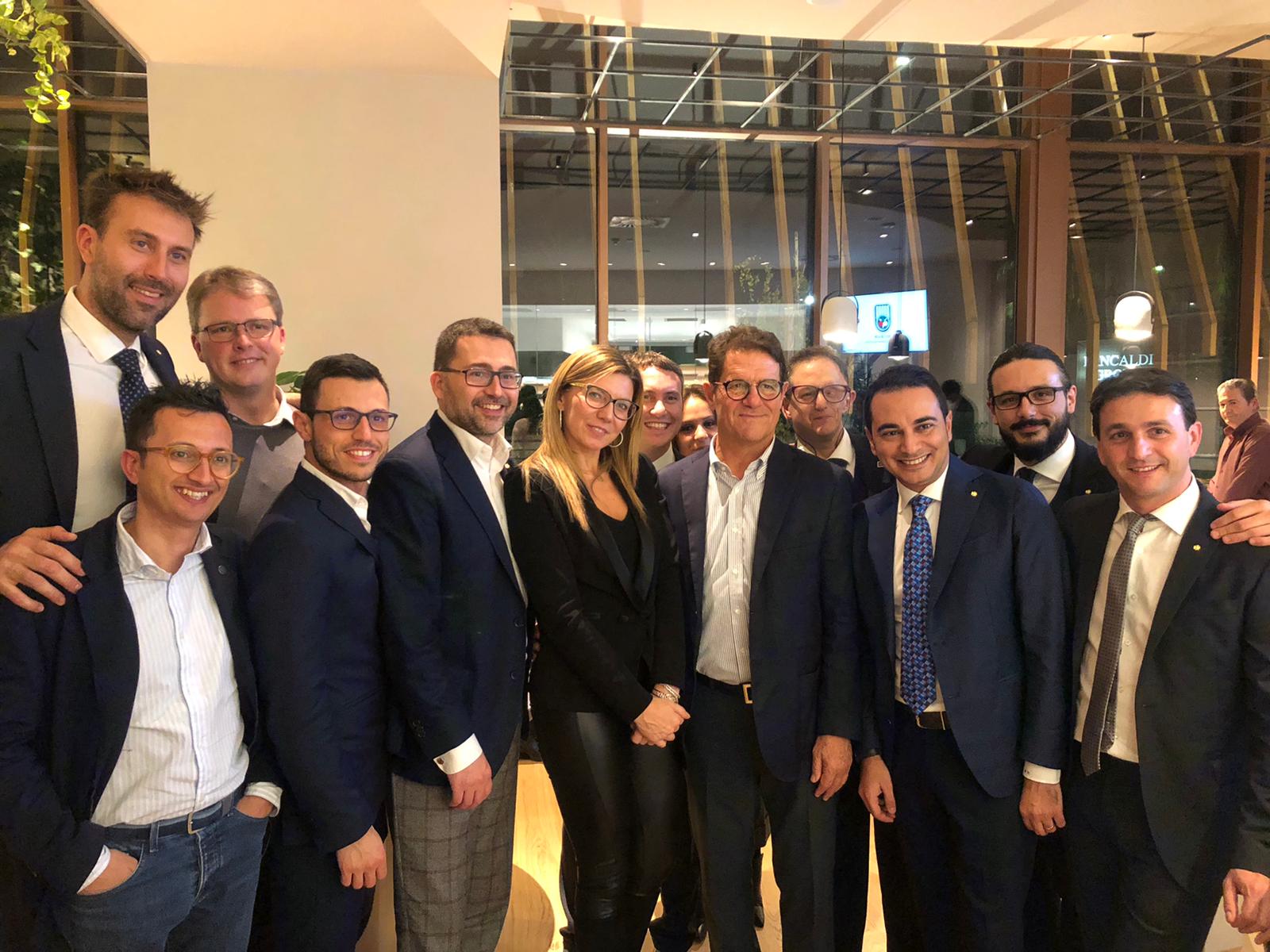 Over 400 entrepreneurs and managers took part in the event “A me è successo”, during which the issue of education was at the centre of in the discussion. Jeune President, Mr. Andrea Gelfi, and Forma Mentis General Manager, Mr. Silvano Del Duca, agreed on the importance of education and on the strategic role of mobility among member states – provided by the Erasmus+ programme and destined to entrepreneurs, students and teachers – in building the European society and strengthening the European economy. 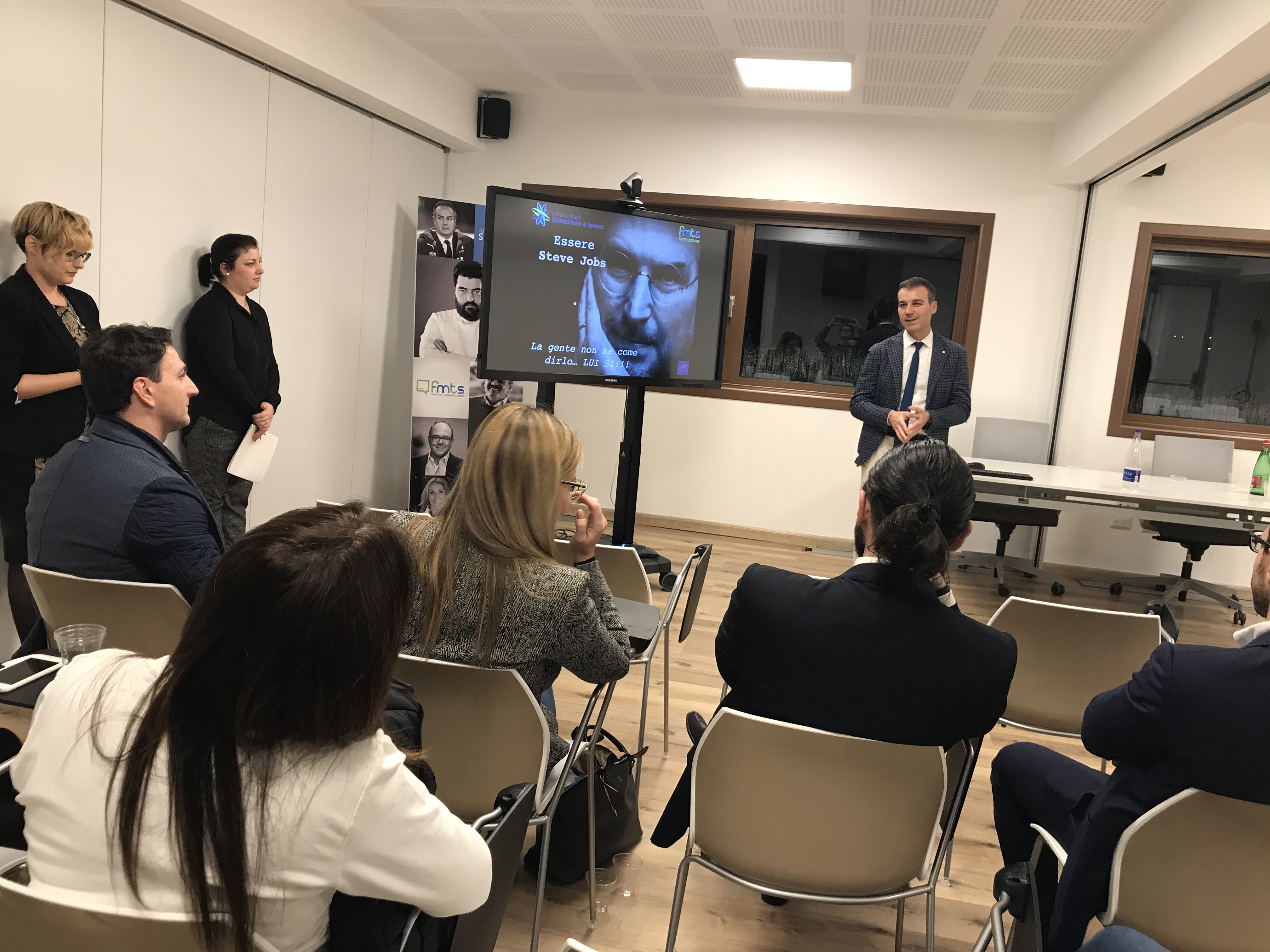 A cooperation agreement was signed, which enabled Jeune to offer advice and logistical support to its members in order to favour the participation of organisations of young entrepreneurs across Europe in Erasmus+ projects, as well as to foster international mobility. Jeune has always believed in the potential of mobility as an occasion for exchanging expertise and knowledge, and its commitment in this programme is actually a way for implementing its mission, with the constant aim of favouring the meeting of different cultures and the building of long-lasting relations among different actors. 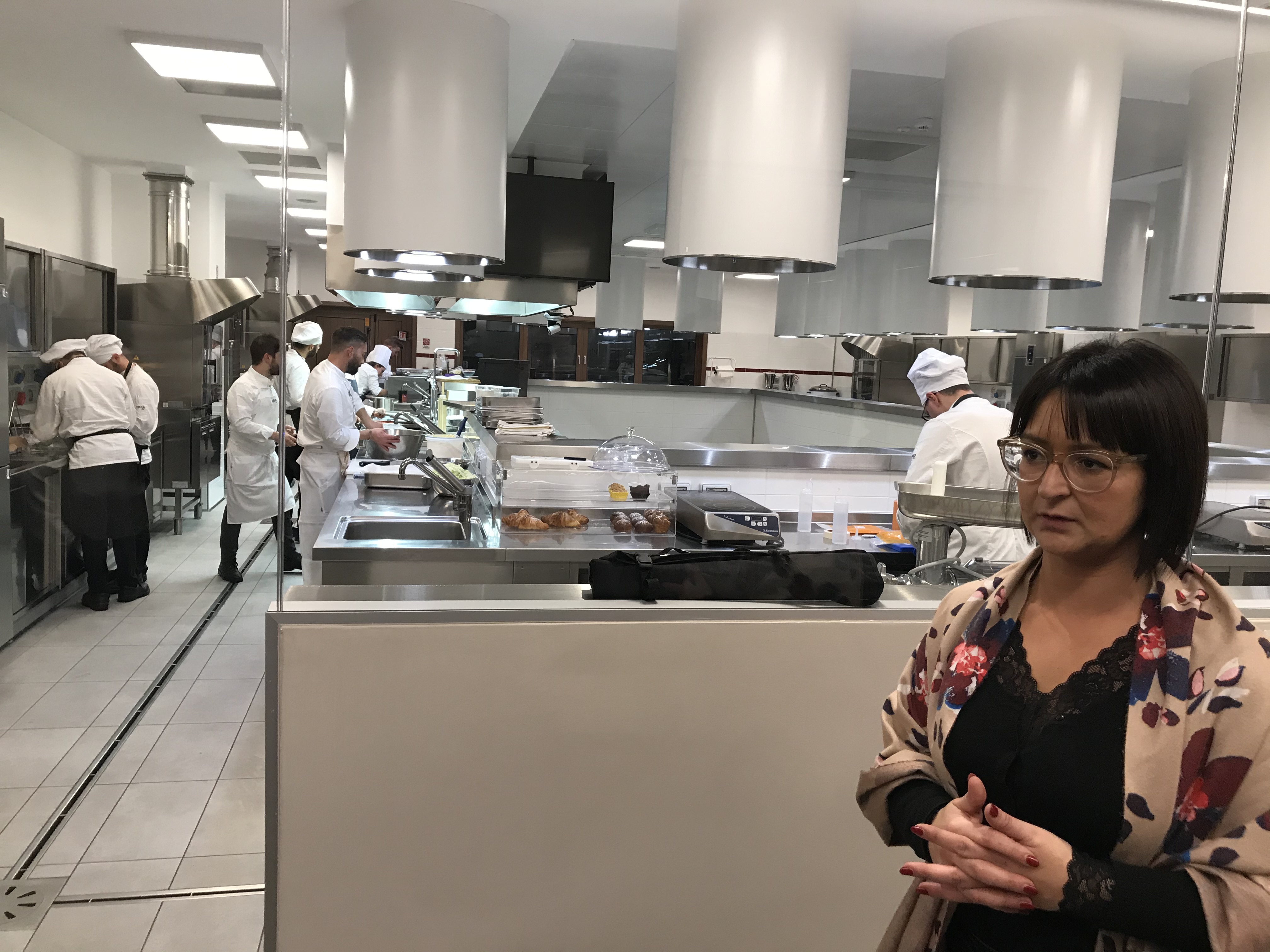 Forma Mentis also created InCibum, one of the biggest culinary art schools in Italy, which trains top-level chefs under the constant oversight of internationally known starred chefs. During the visit of the facility, it was possible to perceive the huge value this school can have at European level and the dinner offered by InCibum revealed the amazing quality of the training provided, also favoured by masterclasses and courses.

By meeting Italian young entrepreneurs, it was also possible to confirm the cooperation on common projects, such as the new Business Rail route that in 2020 will cross many countries including Italy, Slovenia and Hungary.