He is Co-President of the National Employers Organization (VOSZ) and the founder and President of the Young Entrepreneurs Association of Hungary, which has contributed to the creation of more than 4,14% of all the Hungarian companies in year 2014 and partnered up with actors producing 26.7% of the Hungarian GDP. His organizations has helped to create 1322 companies in the past 5 years.

He is one of the most appreciated and demanded expert in the field of youth entrepreneurship development and governmental policies related, hence he has drafted and advised adoption on many successful programs applicable for implementation on national, EU and global level. As a leader at the largerst Young Entrepreneurs Organization of the European Union, he is actively building bridges between young businessman of Europe and rest of the world. Patrik is member of several boards of international business organizations with active involvement in World Economic Forum, World Bank, EuCham and European Commission. In 2018 he became the Vice-president and since 2020 he is the President of the SME and Entrepreneurship Committee of Business at OECD (the Business and Industry Advisory Committee of OECD), where he support the work of the OECD governments with his experience to create better policies for entrepreneurs. 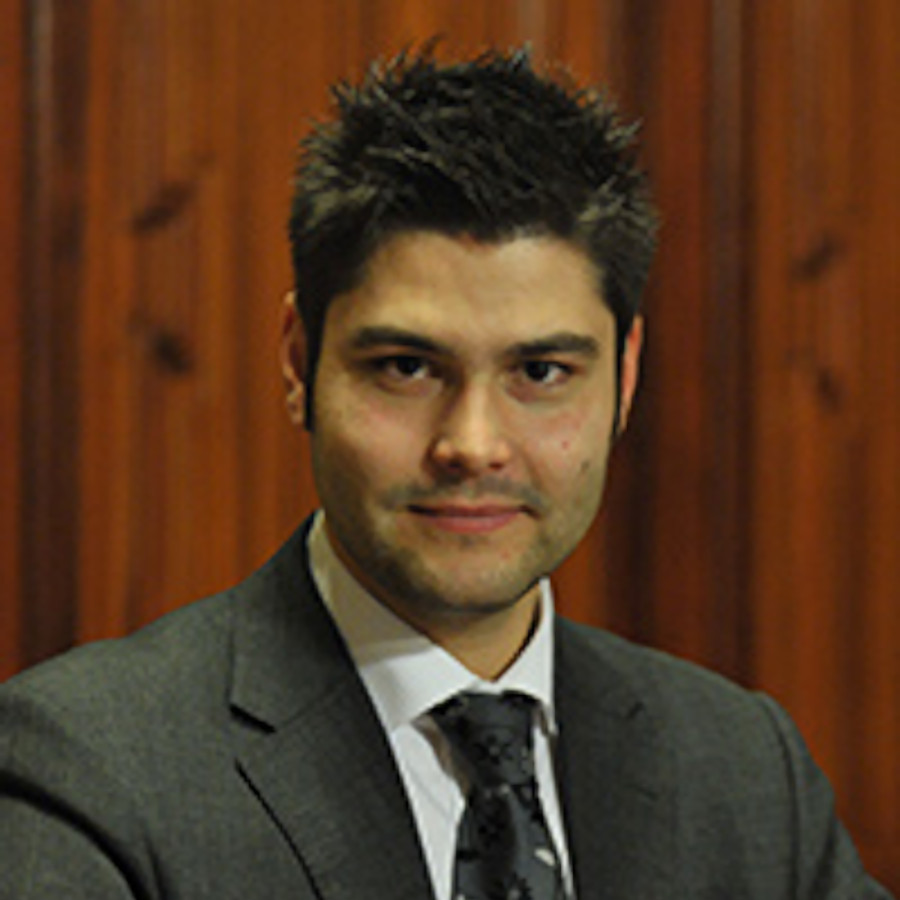 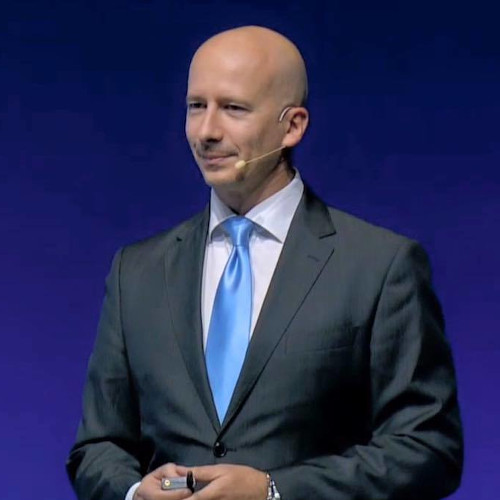 Head of the
Advisory Board 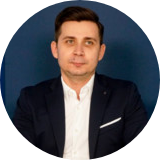 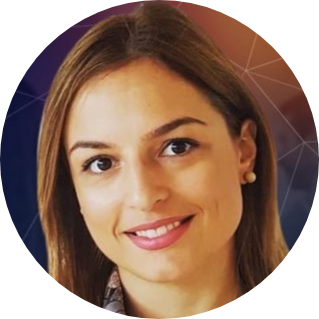 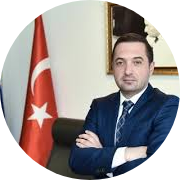 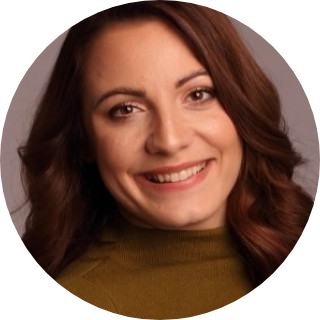 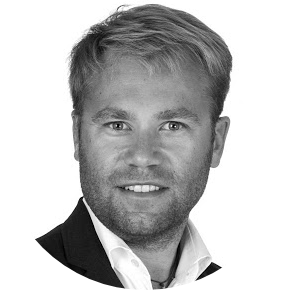 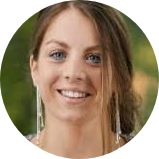 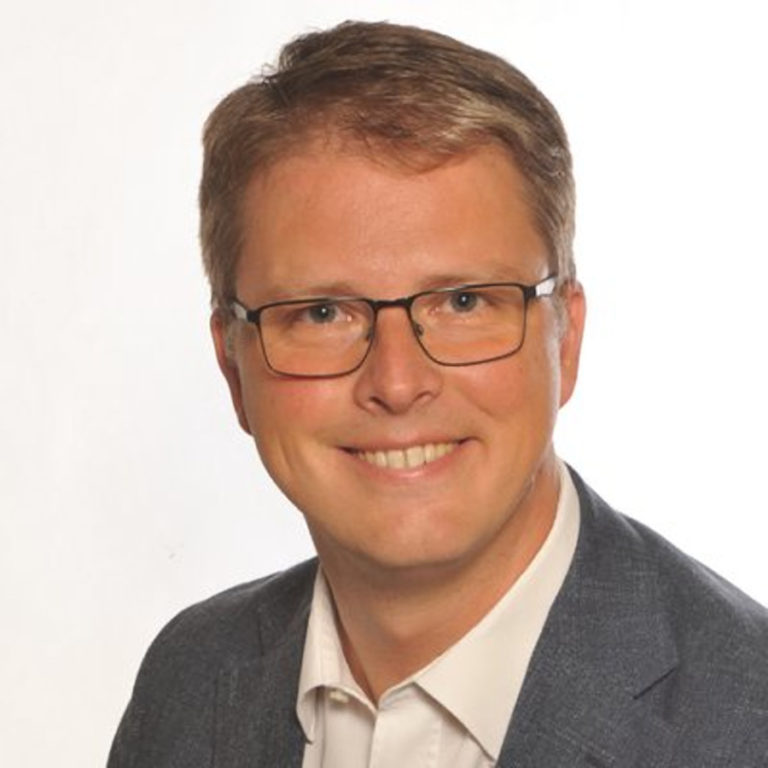 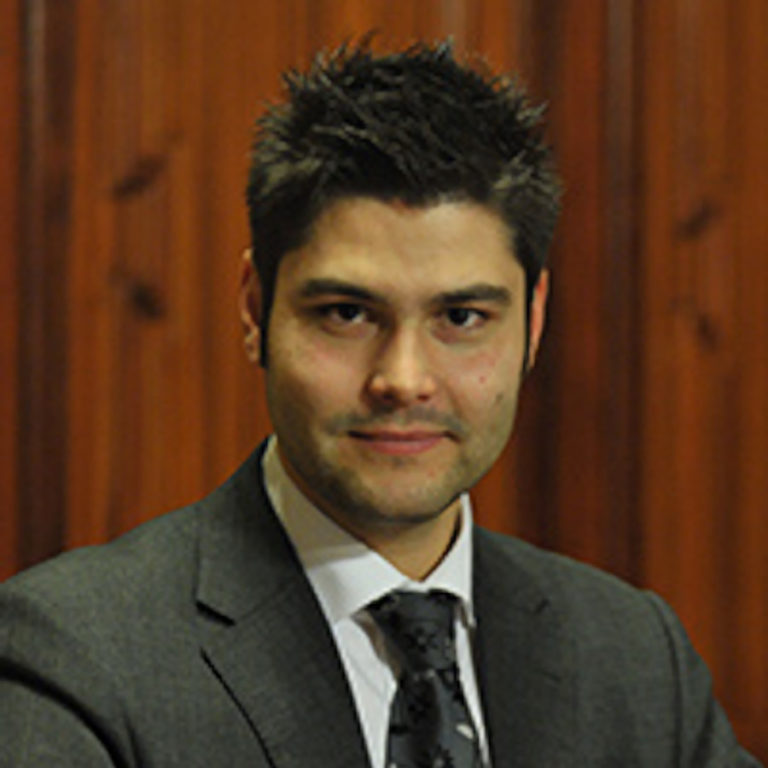 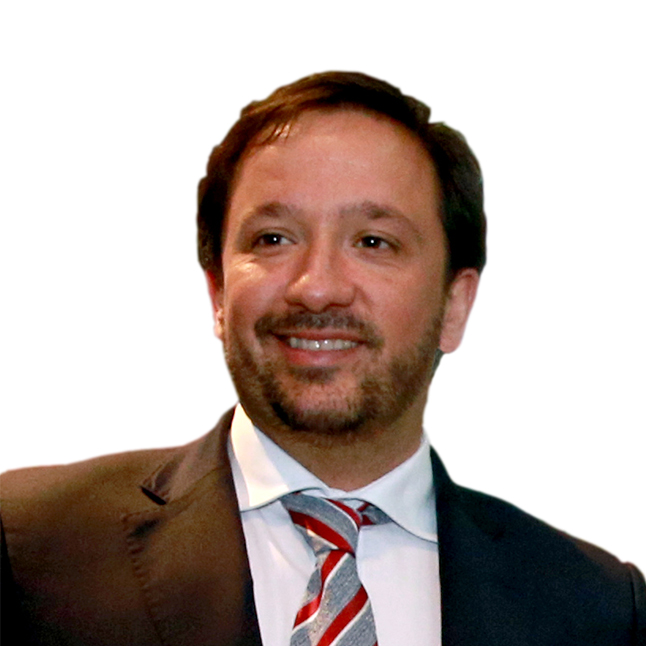