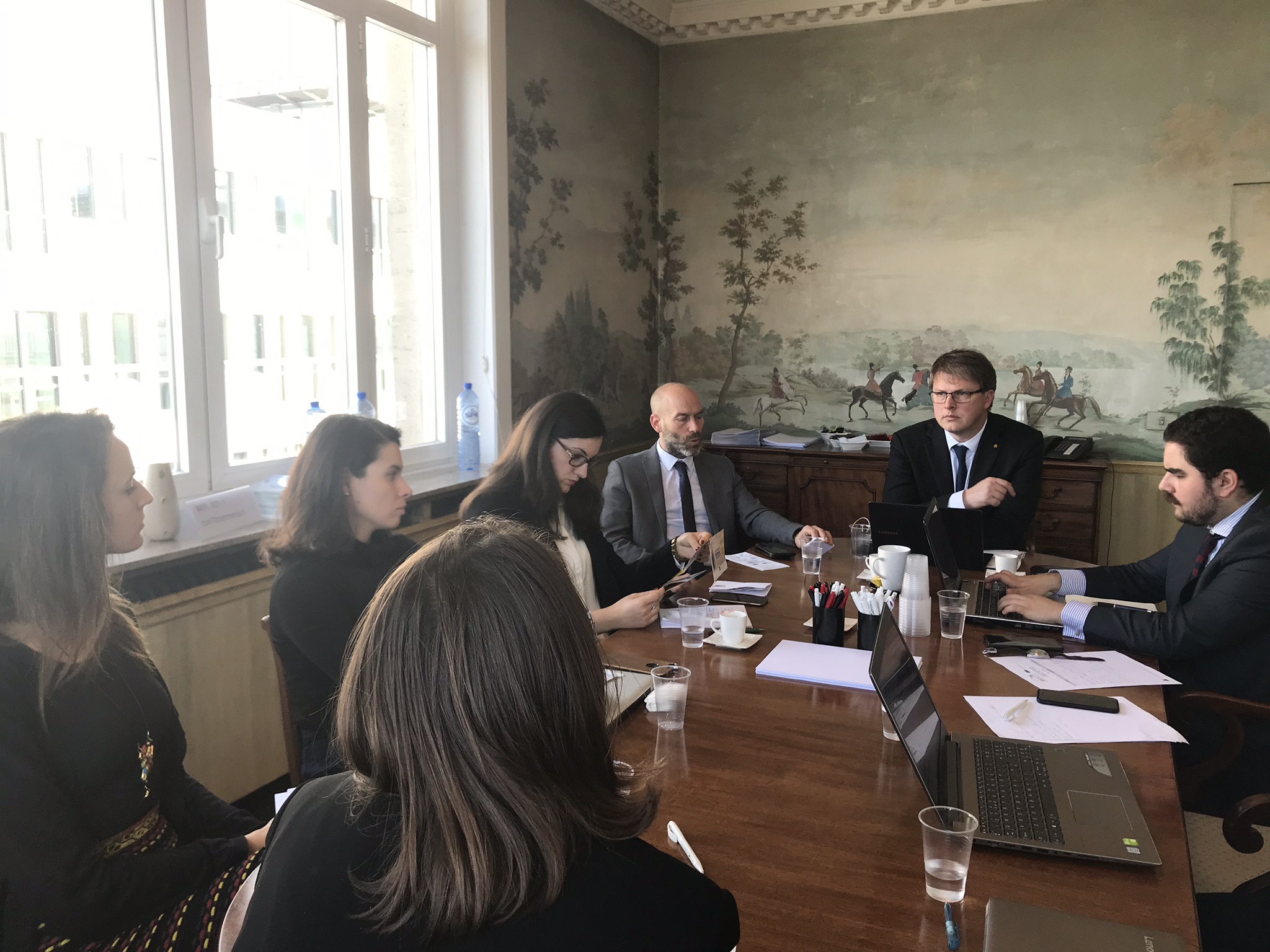 JEUNE’s General Assembly took place in Brussels on February 7, 2019 and proved a very useful occasion for discussing the strategies of the Organization in enhancing its networking activities. In this regard, the President, Mr. Andrea Gelfi, underlined how JEUNE – the biggest organization of young entrepreneurs in the European Union – can act as “organization of organizations” and aim at creating increasingly wider business networks.

During the meeting, Mr. Joaquin Boston from ENTREPS – International Board of Entrepreneurs reported on the Global Entreps Awards that will take place in Seville on 20-21 September 2019. This event has a fundamental role in supporting young entrepreneurs – also due to the presence of head-hunters from around the world – in exploring ultra-contemporary topics such as the Artificial Intelligence Industry and in establishing a world-wide network of entrepreneurs, businesses and organizations.

Miss Sabine Prevost from the Directorate General for Research and Innovation of the European Commission then brought about another interesting occasion of collaboration when she introduced and described the EIC Horizon Prize on Affordable High-Tech for Humanitarian Aid, aimed at developing innovative solutions for the delivery of humanitarian aid based on frugal application of advanced technologies. 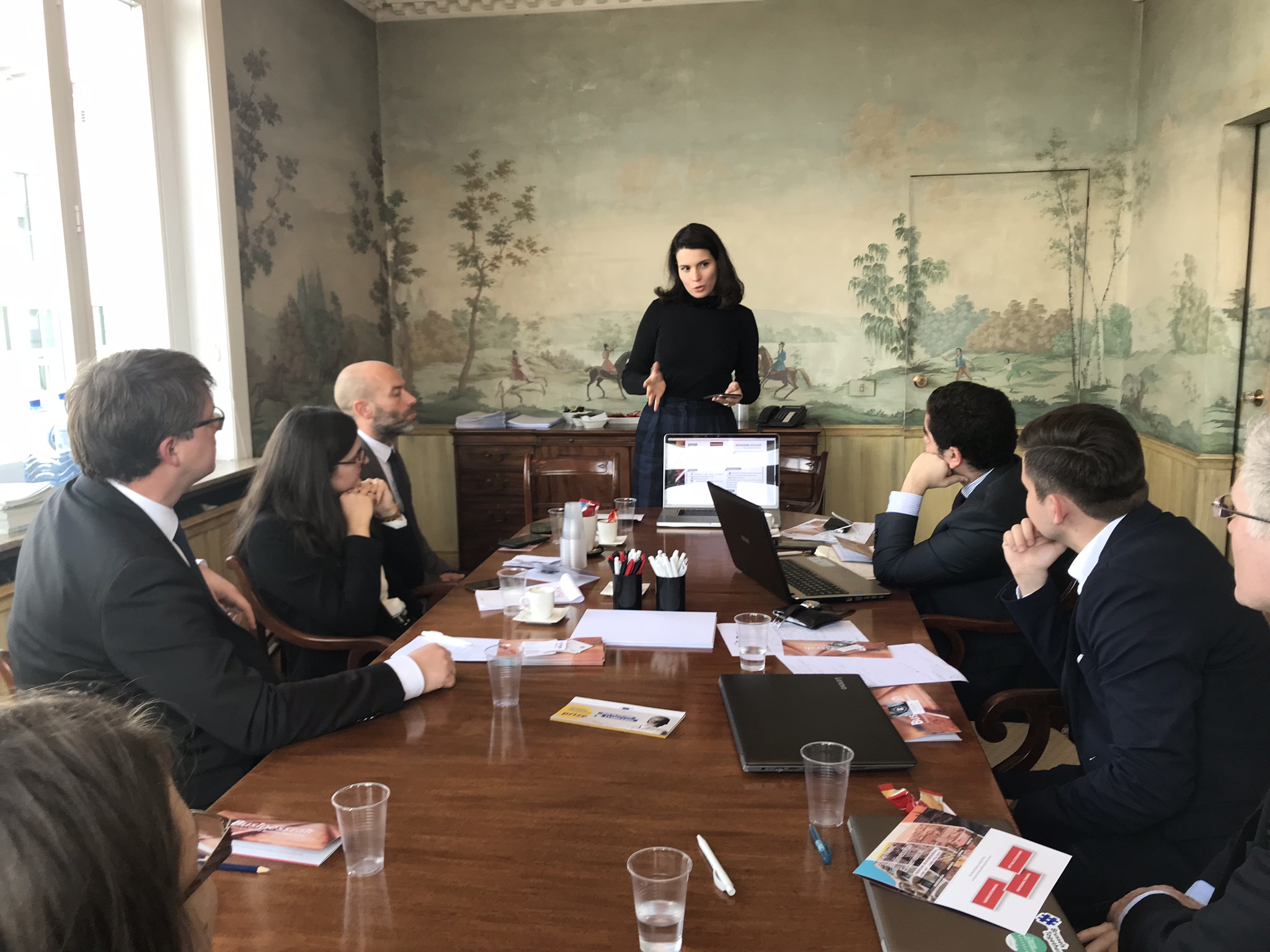 Mrs. Gabriela Faria de Oliveira from Portugal, on behalf of CIC – Centro Internacional de Cultura and AJEPC – Associação de Jovens Empresários Portugal China presented the interesting and original BusinessRail Experience 2019 – a set of events taking place on train routes in which participants can join business-networking activities. The first event will start in Barcelona, then it will reach Madrid, Lisbon and finally Porto, where the FIN – Feira Internacional de Negócios is taking place.

In conclusion, the meeting proved very rich in ideas and the reports on the implemented or planned projects confirmed the vitality and willingness of JEUNE’s associates. 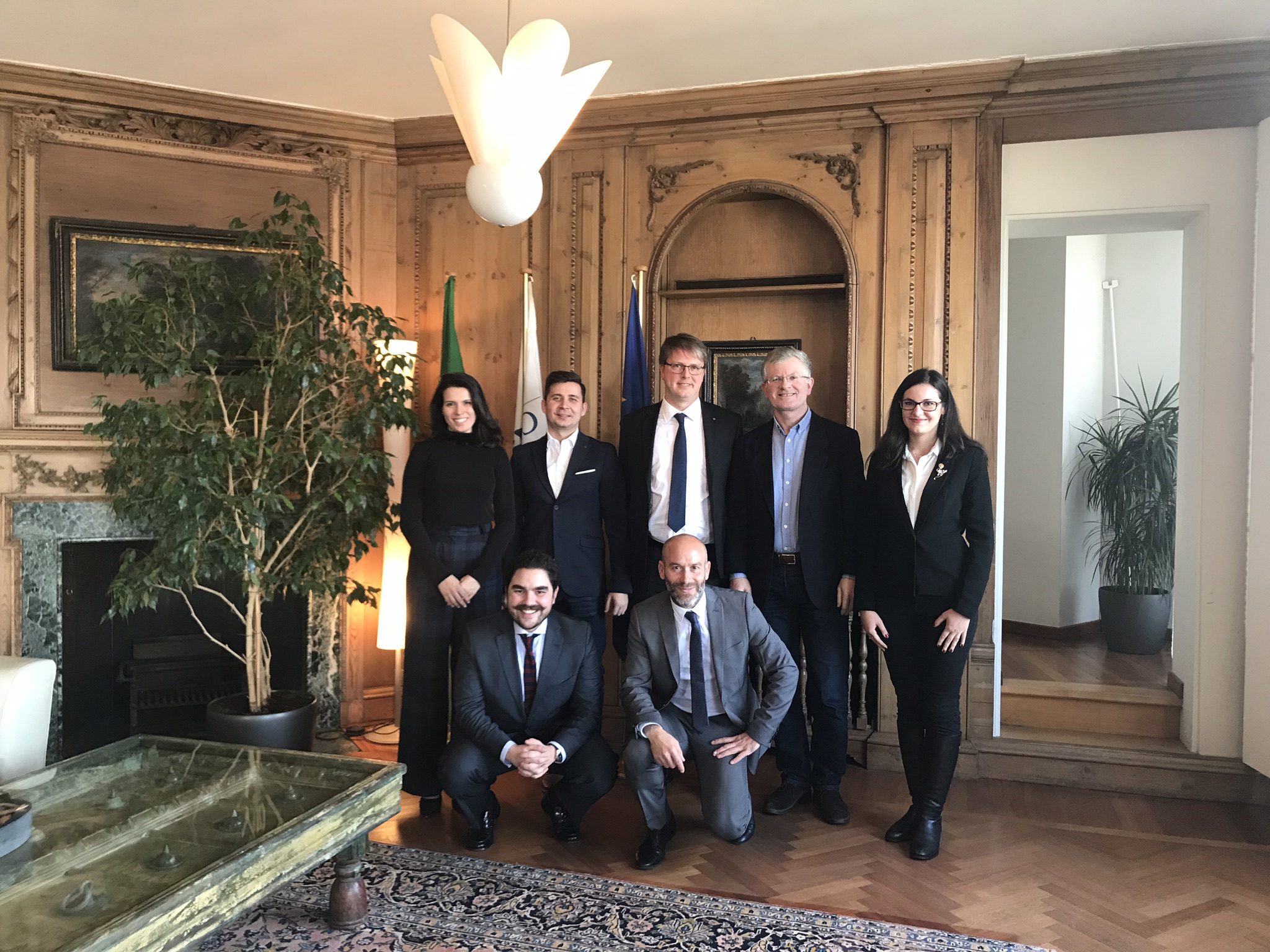 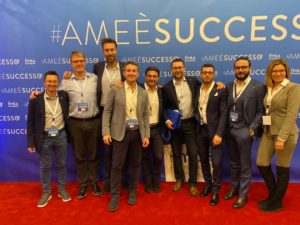 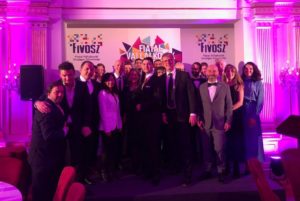 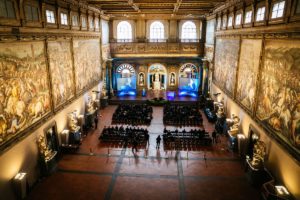